Let us help you!

If you need any helps, please feel free to contact us. We will get back to you with 1 business day. Or if in hurry, just call us now.

Filing for Contempt of Court Action

If you believe that your ex-spouse or your child’s father or mother is not following your court orders issued in your divorce or in your juvenile custody case, you can enforce those orders by filing a contempt of court action.  The court can require the other party to do something (or not do something) if he or she is violating the order and is found in contempt of court.

The main reasons that a party may file a contempt in the domestic relations court are for failing to pay ordered child support or spousal support, or withholding visitation with the minor child.

Have you been served a Contempt of Court notice?

If you are the party who is served with a contempt of court, you have to appear in court, but the party who served the contempt has the burden to prove that you did or did not do something, in violation of the pending orders of the court.  If the court determines that there was a valid court order and that you are not complying with it, you will most likely be found in contempt of court.

Typically, the court will give you a chance to purge your contempt by paying amounts found to be do or paying the other party’s attorney’s fees; however, jail time can be involved.  It is important to speak to an attorney immediately if you are served with a contempt of court.  If you believe your ex-spouse or child’s mother or father is in contempt, the Court appreciates a good faith attempt to remedy the situation before taking legal action.

Meet Your Contempt Of Court Team 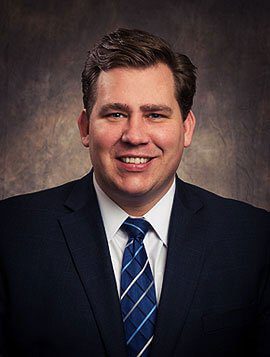 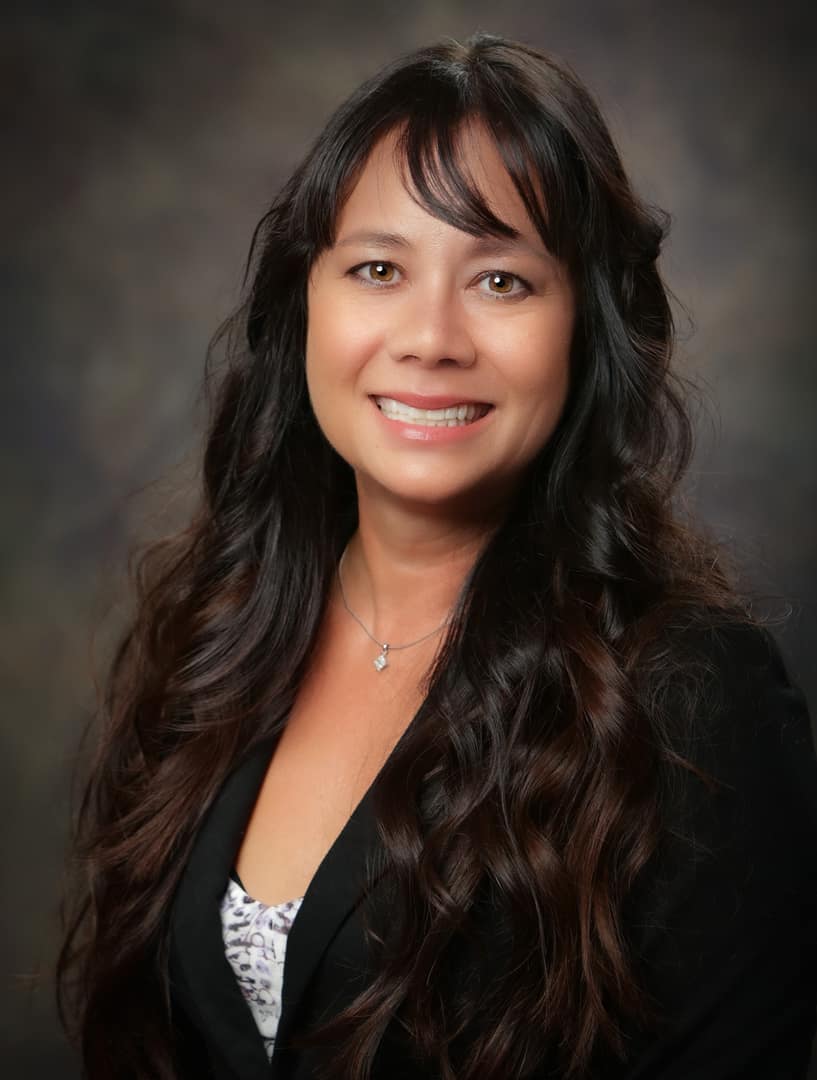 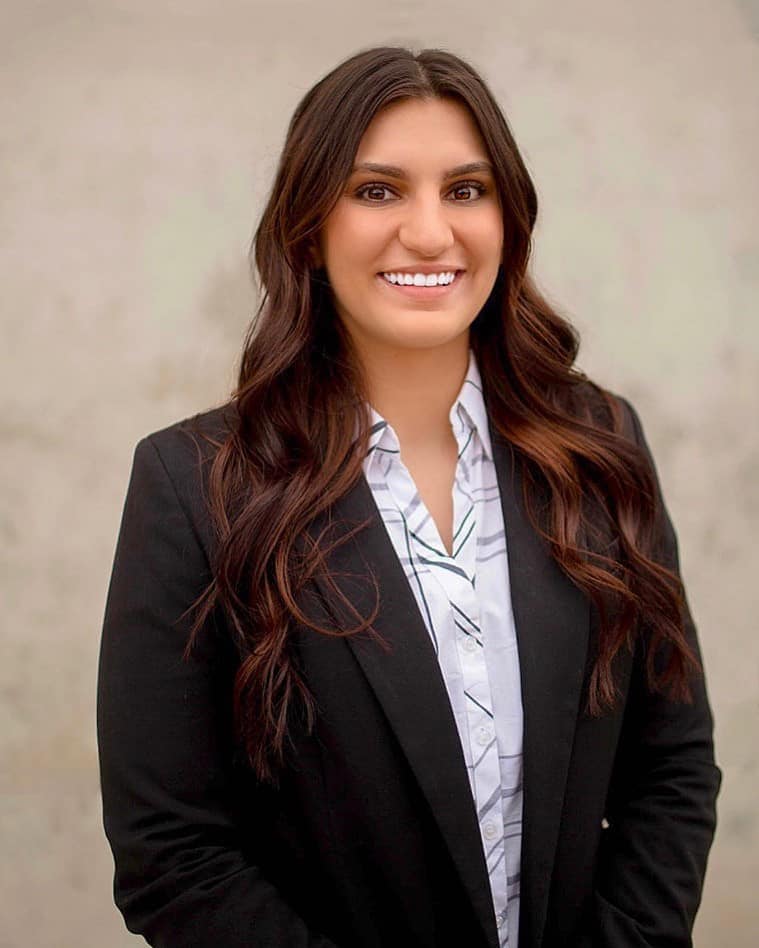 I’ve used Lardiere McNair on a personal and corporate basis. I find they provide a large firm experience but with a personal touch of a small firm… They have saved me a lot of time, money and hassles with regard to my parent’s estate… The associates are responsive… and the knowledge-base is wide… Lardiere McNair is always timely and accurate with their invoices… you have the large firm experience but with billing rates of a much more affordable small firm.